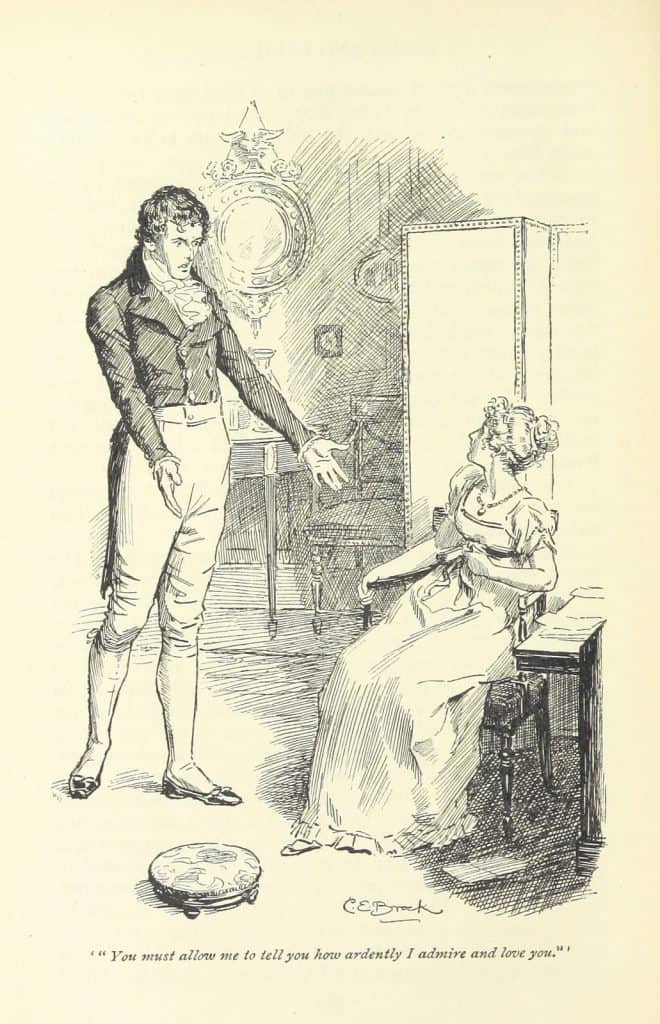 What happened to witty flirting?

That means flirting through clever dialogue, no chitter-chatter.

I’ve been witness to the following, goofy efforts:

Of course, there is the no-nonsense approach of “Do you want to go back to my place?” which usually works but a) is as cheap as anything, b) implies your motive is sex only, c) doesn’t give you a sense a fulfilment (after all anyone would say yes to a free meal).

Instead of the above silly methods, why aren’t we more old-fashioned?

There is some kind of pleasure in the pre-flirtatious games. You know, for instance, when trying to guess the mysterious aura that surrounds the other person: Not just who they are, but what they might like, the way they move, their facial gestures, their body language. Where could they be coming from? What are they seeking? What are their failures and ambitions in life?

Of course in the 18th and 19th-century people used witty dialogue to flirt with each other. You should already know that if you’ve read your Jane Austen and Henry James. There is nothing sexier than trying to stimulate the senses through the brain. Being intelligent with a good sense of humour (no slapstick comedy style allowed), showing you are really interested in finding out about the other person’s character instead of just gossiping.

It’s the little details that matter in a conversation and, alas, it seems that we have lost the art of fine speech.
Why? Well, for one, people can’t seem to engage in clever conversation anymore. Blame it on text messaging, the social media, the fast pace of modern life, the Internet. Or let’s just get rid of any lame excuses and just blame it on incompetence.

The big question is: do we need to be among these people?
Should we take it as a compliment if one flirts with us, even if the flirting technique is downright dopey?

Which makes you think: so many words for an art that is lost…