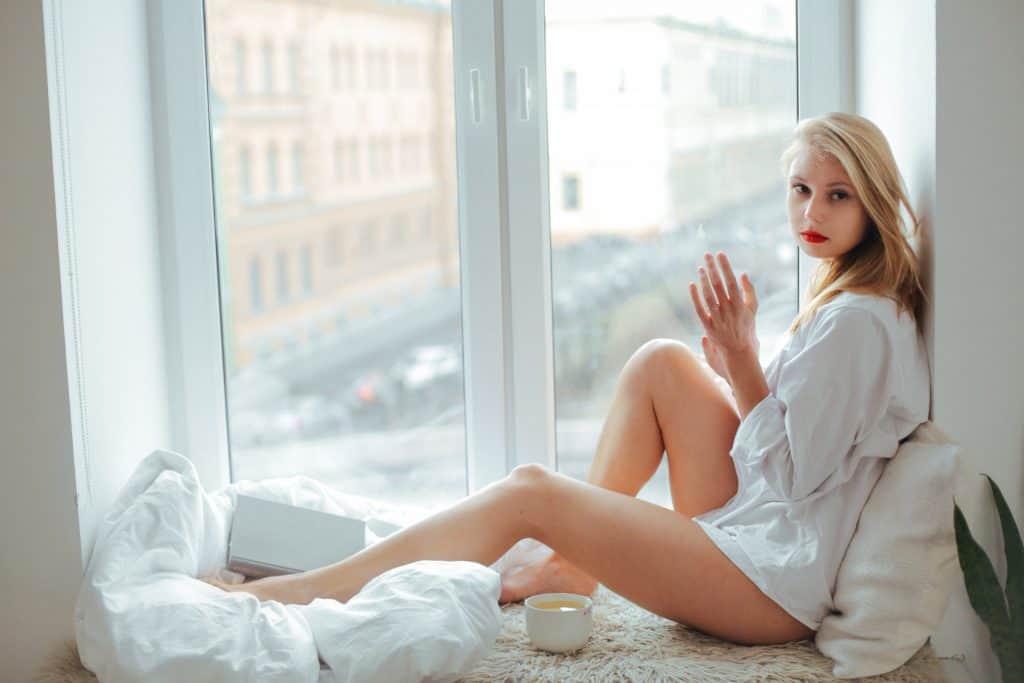 The importance of not waiting for others

It is important not to wait for others, at least not always. Sometimes it is important to just do things on your own. This can be anything from having fun, travelling or taking a spiritual journey. Let’s say you want to stream a new series or movie online. You have flatmates or friends who’ve said they want to watch it with you but they keep finding excuses. They are tired or lazy that day, they’ve had last minute arrangements with their girlfriends or boyfriends, or they’ve just decided to make unimportant phone calls and gossip with other friends first. Well, screw them! All I know you could have watched not one but two new episodes of that series. Or two different movies and manage to get some work done in between (and we all know how much more productive we can be when there’s a treat waiting for us). As for us the most highbrow fellow, how many times did we want to watch that obscure film from that Scandinavian director but our dear friends (or others) kept asking us to wait for them. Why should our spiritual development (because that is what high art is all about) depend on the laziness of others?

If you’re like me, having to wait for someone usually makes you unproductive. Let’s say you arrange to meet with a friend downtown to grab something to eat or for a quick coffee and chat. Most people would usually try to get some productive work done until then. But if you’re the type of person who gets easily worried about things, your focus will be on the meeting, no matter how informal it is. What happens is you might start working or running some errands but your mind is going to be on that meeting. You are aware of time going by and the meeting approaching. Then you receive a text message from your friend asking you to meet one hour later instead. You are being polite so you say it’s cool and, what the heck, an hour later is fine. Still, you try to do something with your free time but you can’t focus 100%. And things get really bad when you receive a new text cancelling the meeting with some lame excuse. Then you start to get really upset. Not only have you wasted so much time when you could have been working or doing something you had planned to, but you also miss your chance to get out. Had you known in advance you’d have made arrangements with someone else instead.

When I used to live in London, I’d often go to classical music concerts or to the cinema, usually once or twice a week (student tickets were really cheap back then so it was easy for me). In the beginning, I’d usually ask friends of mine to come along. They’d say sure and sometimes they’d ask me to book tickets for them too. Of course, being really polite, I went ahead with the bookings. Only to receive a text message on the day of the event (never a phone call, always a text) with another lame excuse asking me to cancel the tickets. Sometimes it was too late for me to do so and I’d pay the extra cost. Of course, I’d usually text back and play it cool. “Sure no problem, I just don’t think I can get the money back for the booking at this time,” I’d say. Sometimes my closest friends would text back right away to reassure me that they would definitely pay the ticket price. But more often than not they didn’t.

I had learnt my lesson. After a few similar incidents (OK, after many similar incidents), I decided I would go to the events on my own. And you know what? If people wanted to come along, I’d tell them that I’d already booked my ticket (which was true). Sometimes they would join me anyway. But after a while, I realised that I got too much pressure from them. Quite often they wouldn’t like the concert or the movie. Feeling responsible for that, I’d try to cheer them up. You know, offer to go and buy them a drink afterwards, try to talk about a topic they like. That would work. But I’d feel exhausted after a while. So I took the decision to start going everywhere on my own. And guess what. All of a sudden I started enjoying more all these events without worrying what the person sitting next to me would be thinking. What is more, now I was even free to express myself. I’d laugh out loud with a slapstick comedy joke without worrying that my friend mightn’t have found it funny. I’d let myself be moved by the sheer beauty of a concert.

There are two incidents worth quoting here. The first one was a viewing of the Kieslowski Three Colours trilogy at an arthouse cinema. I went there with a good friend of mine. For those who haven’t seen the trilogy, I won’t give away any spoilers, but let me just say that the trilogy culminates in the finale of the last film (Red). I recall anticipating that moment, that great climax where the trilogy makes sense as a whole, and when that moment finally arrived my buddy burst out laughing. He was like, “Isn’t it funny how the director pulls this off at the finale?” OK, now… Funny??? Jaw-dropping, maybe. You could perhaps say magisterial. Virtuosic even. But funny, ha-ha funny???

I vividly remember another occasion: it happened to be my name day and to celebrate it I went to a concert of Beethoven’s 9th (either at the Barbican or the Royal Festival Hall, can’t remember which one). A friend of mine had joined me, someone who also shared a passion for classical music. I remember being totally moved by the slow movement and its emotional impact overwhelmed me so much, I was doing my best to hold back my tears.

After the end of that movement there was a brief pause, the perfect moment for me to reach out to get a tissue, sniffling, my eyes watery, at which point my friend whispered to my ear: “Oh dear, I hope you didn’t catch a cold on the way here!” For me, that had been the anti-climax of the whole evening and I still remember finding that comment so off-putting. Needless to say, I couldn’t enjoy the rest of the concert. The Ode to Joy turned out to be an Ode to Frustration for me.