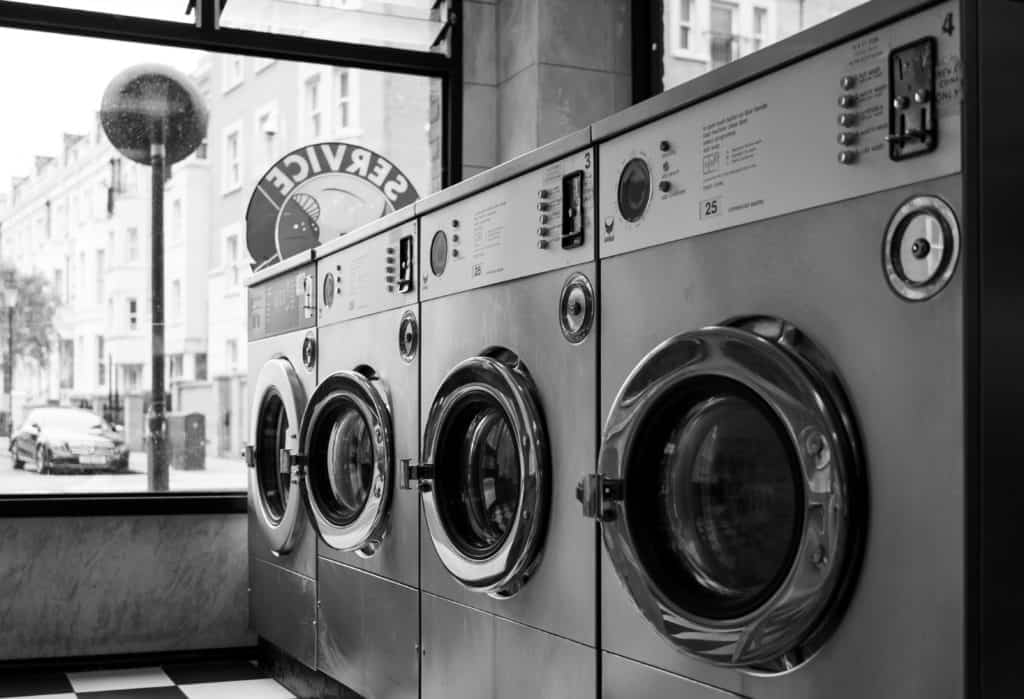 There are different kinds of elephants. When he first went to the supermarket after his rebirth he saw one. It was an exotic, Hispanic-looking woman in the chocolate and cookies aisle. She must have been in her 40s, tall, slender figure, athletic even, her hair long and black. A Spaniard perhaps.

Her presence hit him like a slap on the face.

He was curious to check out her basket: bananas, coffee, Greek yoghurt and now peanut butter cookies. So even models have a craving for the forbidden, he thought. His musk scent gave him away. She studied him right then on the spot. Squinting, her almond-shaped eyes looked even more almondy. Was she annoyed? Threatened even just because he was at least ten years younger than her?  His social circle often told him he was good-looking, and he was way too arrogant to deny it. But now he caught up his pace, turning his eyes towards the cartons at the end of the aisle.

It was last Christmas that he became a hermit. For two weeks, he had been going out almost every other night, the amount of alcohol consumed and cigarettes smoked had stopped accumulating and had become part of himself. Until Dan suffered a heart attack. Dan: his best friend, his drinking buddy. The handsome Dan. A heart attack at such a young age. He was startled: instead of diminishing, the initial shock kept growing way out of proportion.

Quitting smoking wasn’t that hard. That surprised him. Quitting drinking wasn’t that hard either. But the hardest part was having to socialise with his old gang. They were all heavy drinkers. Even his colleagues from work, even the so-called teetotallers would get trashed on Thursday afternoons after work. Having to explain himself… That was the hardest part, it wasn’t quitting. They knew him as a non-explainer. He couldn’t allow more change.

The trips to the supermarket were the new Saturday nights out. It’s true: he became obsessed with these grocery expeditions once he saw the Spanish woman. Although he had never come across her again at the store, he kept going there. Surely the elephant would appear soon, he thought. What he managed to find out was that her name was Maria, and it turned out she wasn’t Spanish after all. But Portuguese. Close enough. She was from Porto. That was the imagined part, the Porto descend. The real part was that she was either Brazilian or Portuguese. It’s just he chose the Portuguese option. Here’s how he knew:

He was in the laundromat, end of March, around 8 pm. I’d like to say the storm was sudden but I can’t: after all that’s the nature of storms. Maria dashed into the damp room; her hair dripping, the man she was with had thrown his big arms around her. “Está quente aqui,” It’s hot in here, the woman said. “Eu quero você agora Maria,” the man replied loud enough as if wishing to be heard by everyone in his exotic language. I want you now.

He recognised their accent at once. Instinctively, he pretended to load the tumble dryer. It was the perfect timing. There were three more people with him in the laundromat and he saw all of them turning around to see the couple who had just entered. He managed to catch occasional glimpses. The man was even taller than Maria, well-built, he could imagine them both working out at an upper-class gym and eating healthy salads for supper. He had cropped hair and a thick neck, wearing a pair of blue jeans and a tank top. Maria had a drenched floral dress on and they were kissing. They were kissing in front of everyone as if no-one else existed in this time frame.

That night he had a  dream.  I’d like to say it was a strange dream but I can’t. You see, after all, that is the nature of dreams. He dreamt he was lying in his bed, which he was of course, only in his dream he was naked. Maria’s lover was there wearing the same white tank top, thrusting forward into her: Maria pushed against the door, her legs wrapped around him. They were making love. He could see the floor was wet, soaked beneath them. Soon Maria had stopped moaning, and the lover approached him, climbed on the bed and knelt on top of him. There was nothing sexual, he wants to swear he didn’t feel aroused. But then the man opened his mouth, and he thought he was about to be devoured by him, only he wasn’t. The lover vomited some kind of liquid, transparent and vile. It didn’t take him long to remember what vodka tastes like.

He doesn’t know exactly when he woke up. The sweat was everywhere — he had to change into a new vest. First, he poured himself a  glass of water which he didn’t drink. Instead, he opened the cabinet, half-empty bottles of alcohol, stuff he’d never thrown away just to prove to himself how courageous he was. He drank two glasses of vodka, straight, no ice, and crawled back to bed to sleep at some point. When he woke up again, he found himself wearing the same vest, heavily crumpled, the scent of after-shave suspiciously familiar. He felt horribly hangover and the after-taste wasn’t just the vodka. He knew he had been kissed many times. All he had to do now is learn Portuguese.